The event took place on Saturday, June 18, 2016, at the Ichikawa City Cultural Center in Ichikawa, Chiba. The daytime event was at 2:00pm and the evening event began at 6:00pm. Tickets were 7,000 yen and were released two weeks prior to the event.[1]

Various merchandise was sold at the event, and the event booklet contains a page of thanks and comments by series author Ryohgo Narita and director Takahiro Omori, photographs and interviews of the voice actors, and a page of character illustrations signed by the cast.

Front cover of the booklet

Back cover of the booklet

Promotional image of the booklet 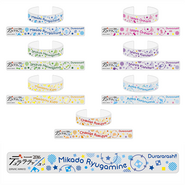 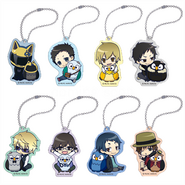 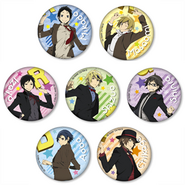 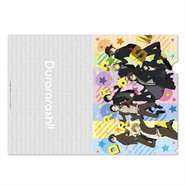 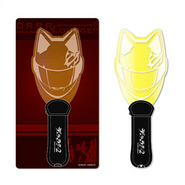 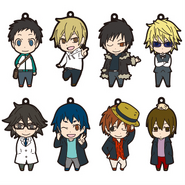 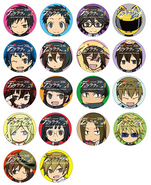 Mini can badge set, randomized gift bonus for every 1,000 yen spent on merchandise at the event[2]